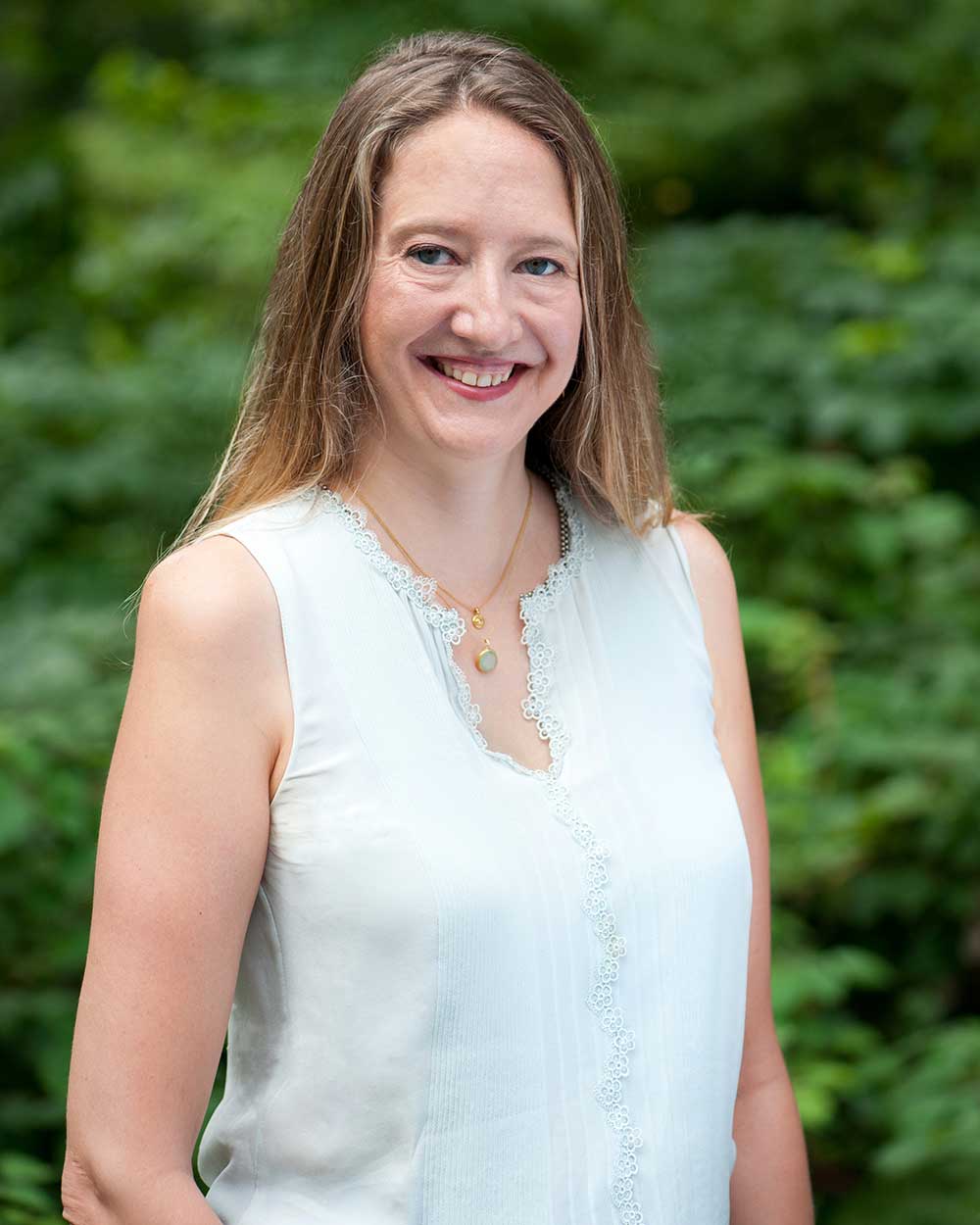 In the summer of 2020, The Friends of Governors Island hosted interns from Futures and Options, who played a crucial role in helping Governors Island navigate its strategy for reopening to the public during the pandemic. “The interns were so compassionate and so trustworthy that we were able to put the island in their hands and have them share it with the rest of our visitors,” said Merritt Birnbaum, Executive Director of The Friends of Governors Island. “When people started coming to the island again, they were happy to come to a place where they felt comfortable and well taken care of and that was entirely on our interns.”

The Futures and Options interns completed virtual training and then began interning in person on the island in July 2020, working in visitor services and welcoming visitors back to Governors Island when it reopened. “It was amazing to see what the interns were able to accomplish in taking on that role that had been largely filled by adults before and then shining in it,” said Merritt. Interns took pride in taking on greater responsibility and they jumped at the chance to fulfill tasks such as opening up the Welcome Center independently and leading other volunteers. Additionally, having a group of interns was particularly beneficial for a small organization like The Friends of Governors Island. “I’m very grateful that the interns come from such diverse backgrounds and neighborhoods and interests and schools from all over the city because it expands the perspectives of our team,” Merritt said.

Andy Juele supervised several cohorts of interns and she witnessed the interns experience personal growth and become more confident over the course of the program. “I can’t think of any intern that I had last year that wasn’t willing to go the extra mile and learn and try things that they didn’t think that they could do or were capable of doing,” she said. She particularly enjoyed watching her intern Fidel become more self-assured and eager to take initiative in his responsibilities; for example, interns were given curatorial responsibilities at Governors Island art spaces like the May Room, and Fidel would spend hours interacting with guests and informing them about the space. “It really became a place that he felt he could own in terms of being responsible for it and being confident in his abilities to take care of it and to share it with our visitors,” she said.

The Friends of Governors Island has had several cohorts of interns since its inaugural group in the summer of 2020, and Merritt has noticed that there are certain qualities that distinguish a Futures and Options intern. “I think Futures and Options seems to really focus on finding students who are genuinely committed to career advancement and want an opportunity to work, not just to earn money but also to get the experience that’s going to set them up for success in the future and that they’re committed to that,” she said. Andy adds that Futures and Options interns are particularly open-minded and eager to make the most of their experience at Governors Island, which differs from a typical internship in an office setting. “Futures and Options makes sure that the students know every experience is valuable for career development,” she said.

Merritt’s advice to other organizations and supervisors is not to underestimate the impact that high school interns can have. “Don’t lower your expectations, because these kids will blow you away,” she said. “It’s very important to not have low expectations for a high school intern and to start the program with the same standards that you would have for any employee starting as part of the team because they can do it.” 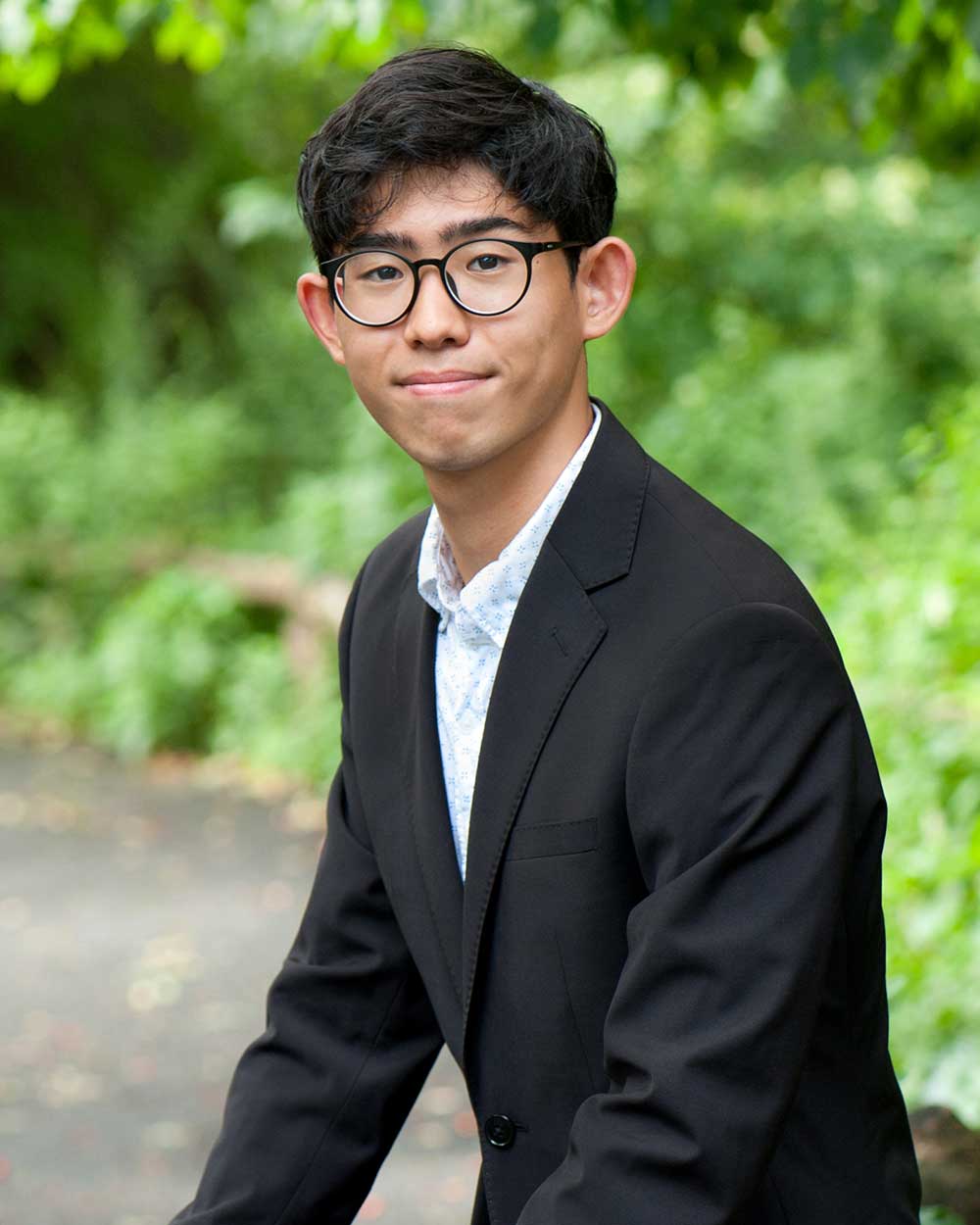 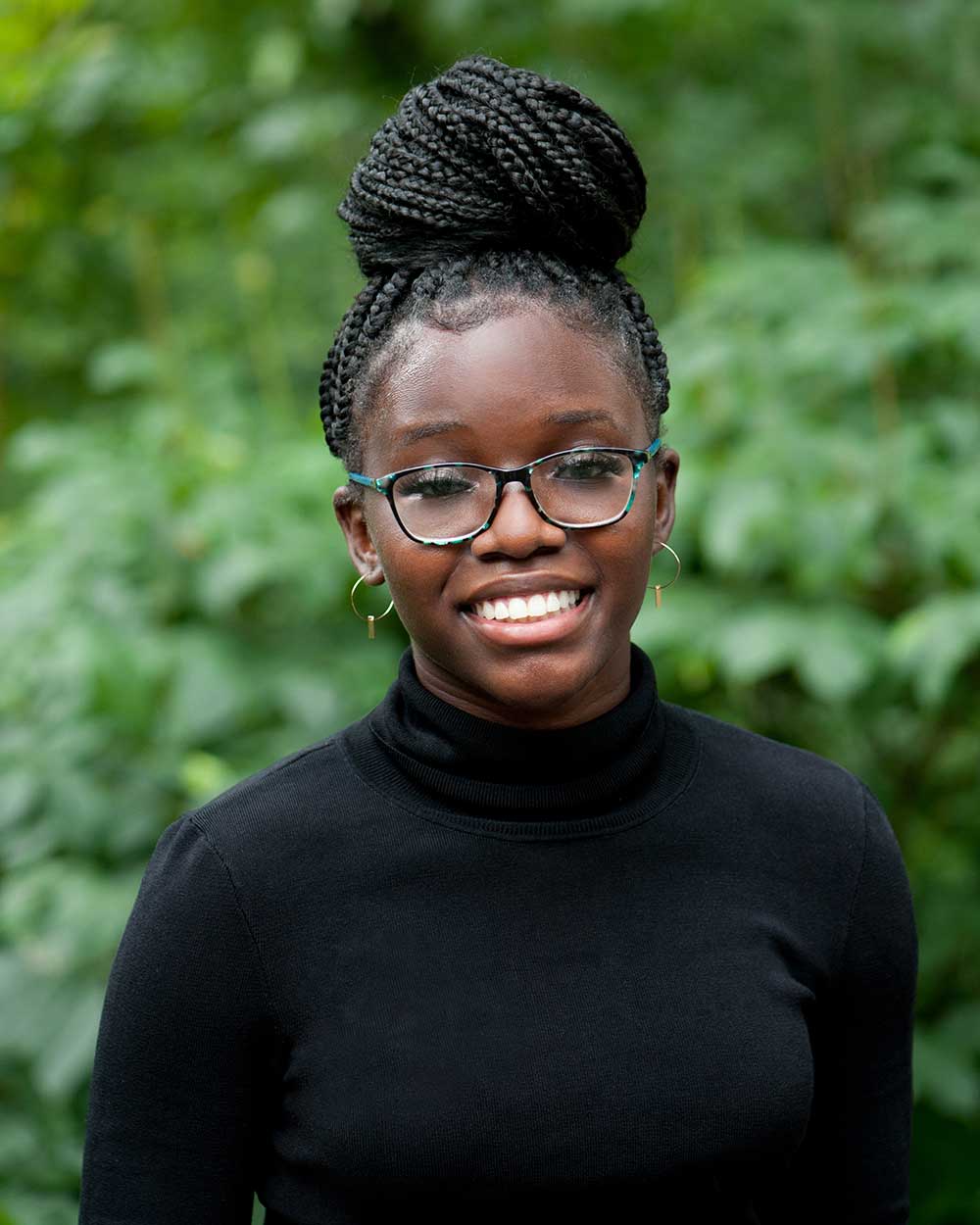 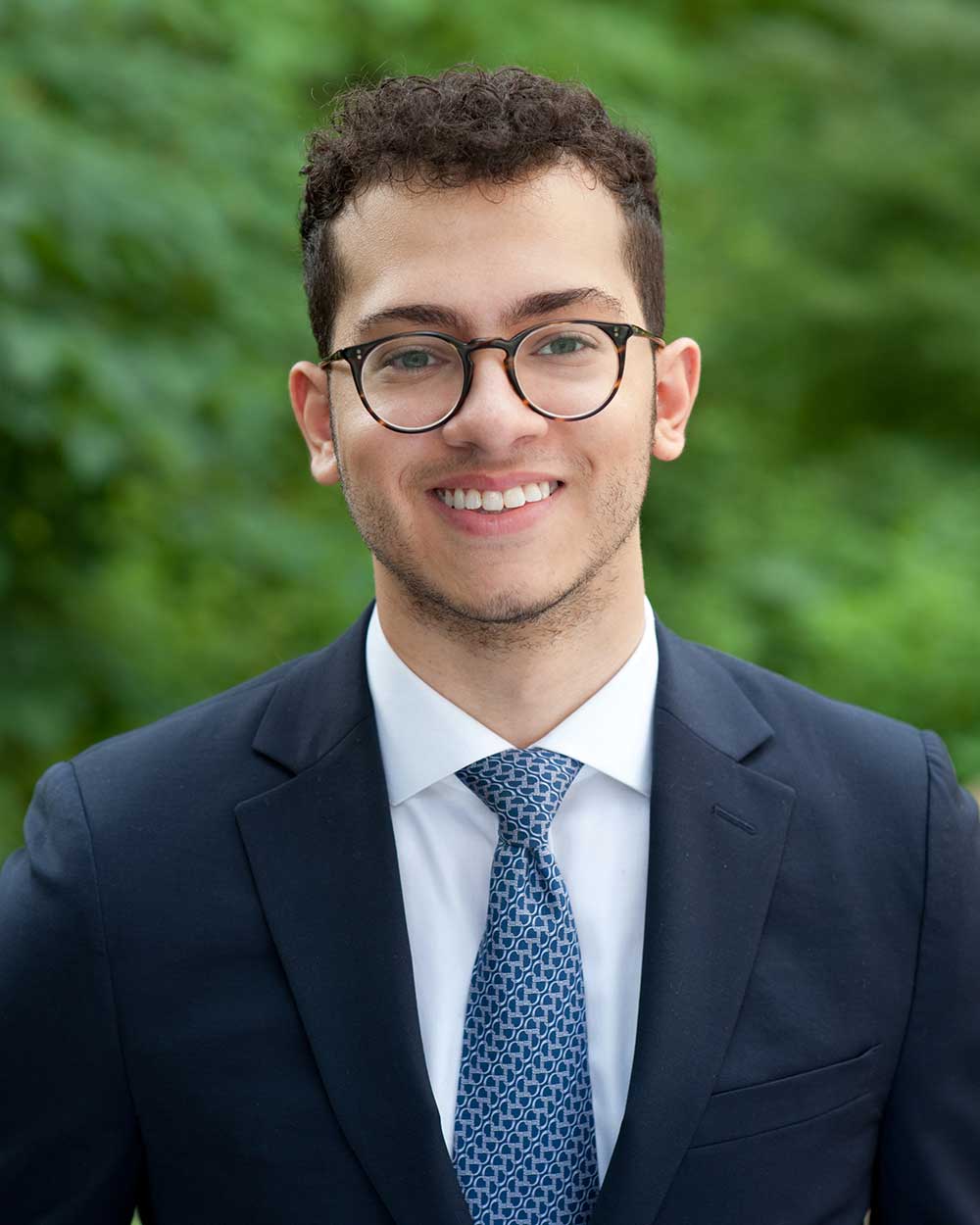 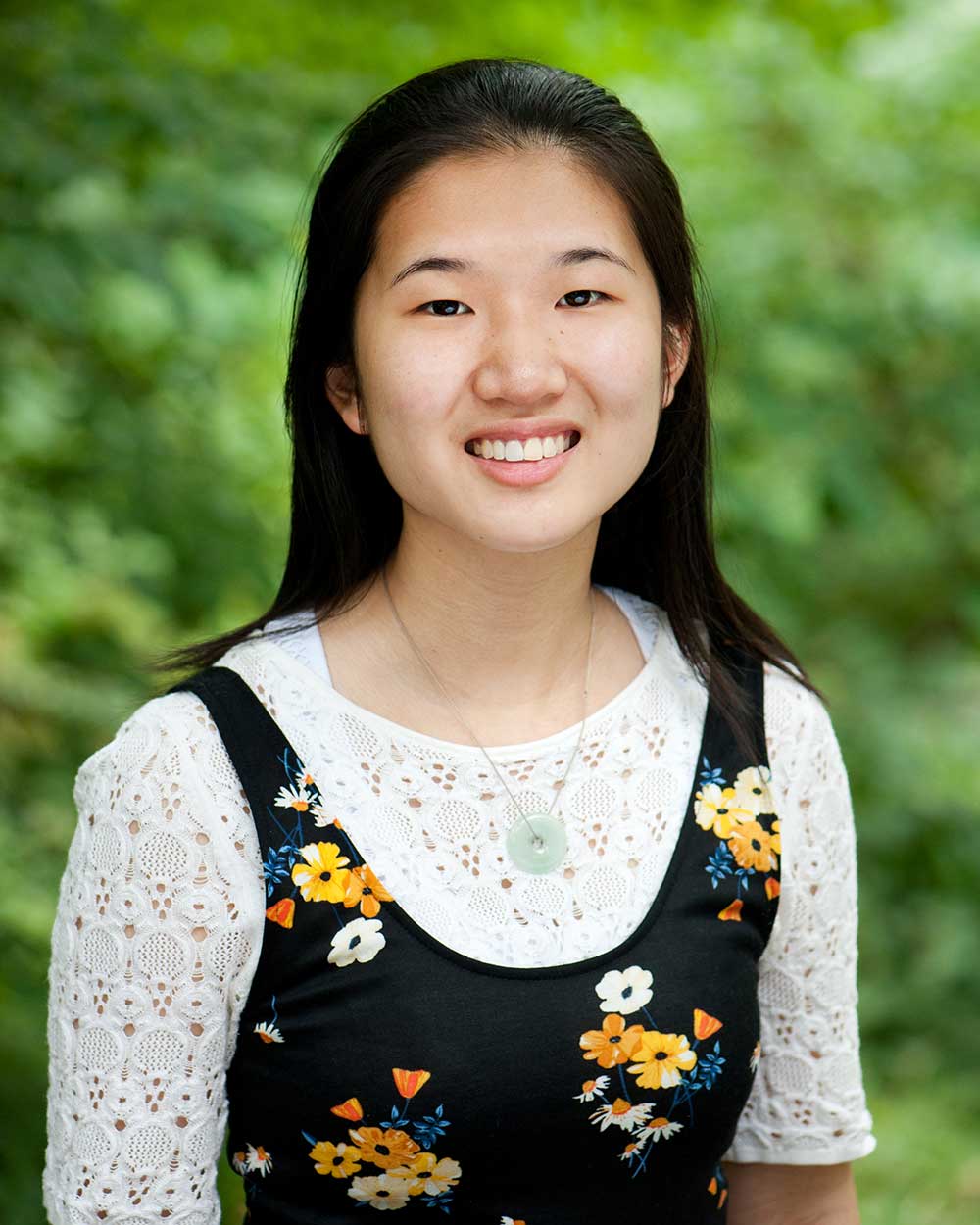 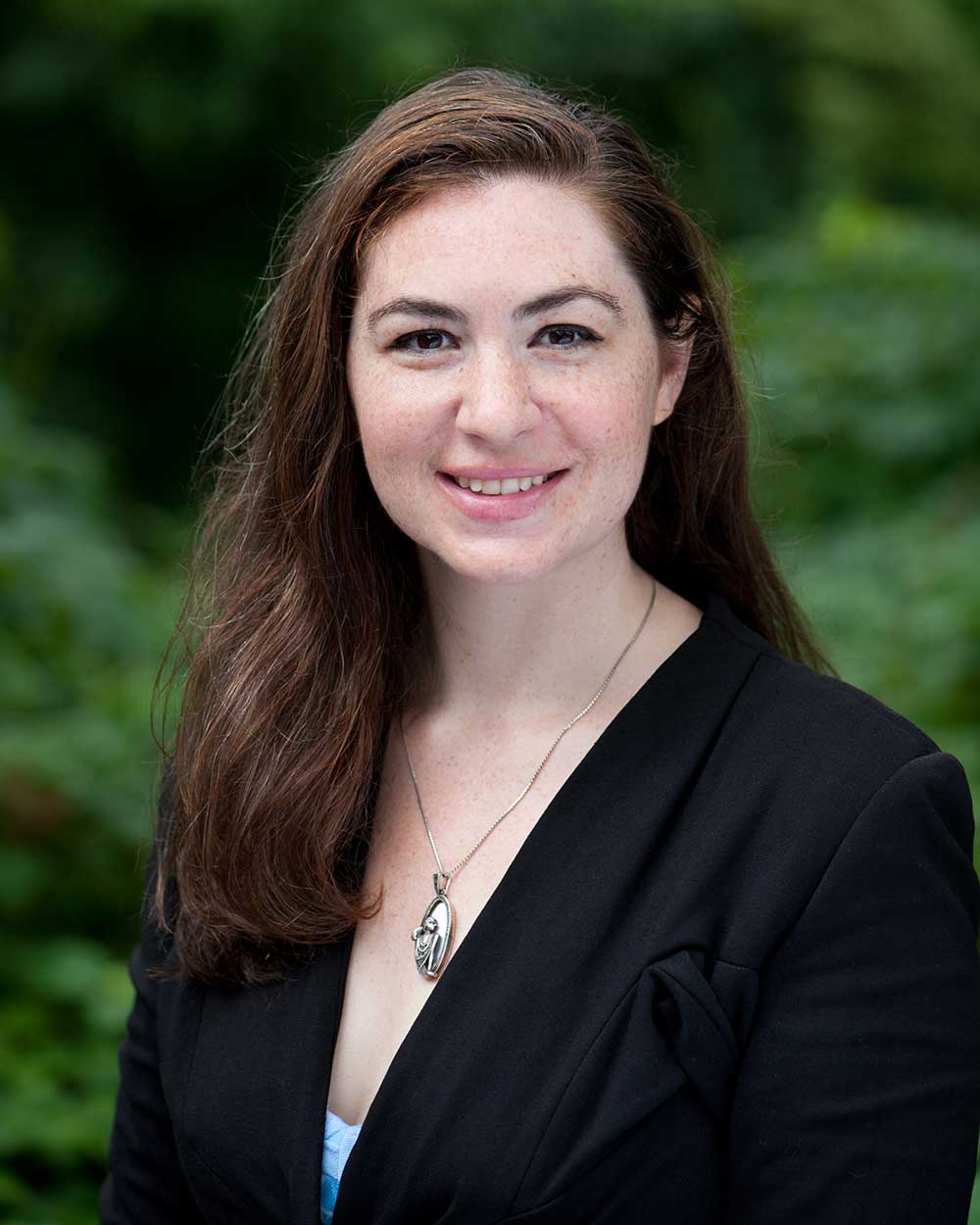